Good evening,
I have been watching the forum and am planning on making a trip to GI Tactical in Richmond on Friday. If anyone needs anything please advise and I will see what I can do. As of 9:15, I am looking to provide 10 - $20 Gift cards to GI Tactical. I will have additional but want to make sure I cover the VPI (and UVA) people. As far as Pizza, I generally do Pepperoni and plain cheese, but can adjust as needed. In terms of speaking maybe two people that are comfortable speaking may share where they are from, what made them choose VPI, and some of the things they like about the School and why they would recommend it. The main audience for the 2 to 5 minute talk will be the players in High School that are the focused athlete types that already think a lot of VA Tech. They will also most likely think its great that real students took the time out of the weekend to get out and play with them in Squirrel Town. Thank you in advance for being willing and let me know if you need anything at all on my end. Have a good evening. Bowman

I'm going to come up from Cville.

Talking about college life... I guess I am bringing my 3d printed quadcopter then 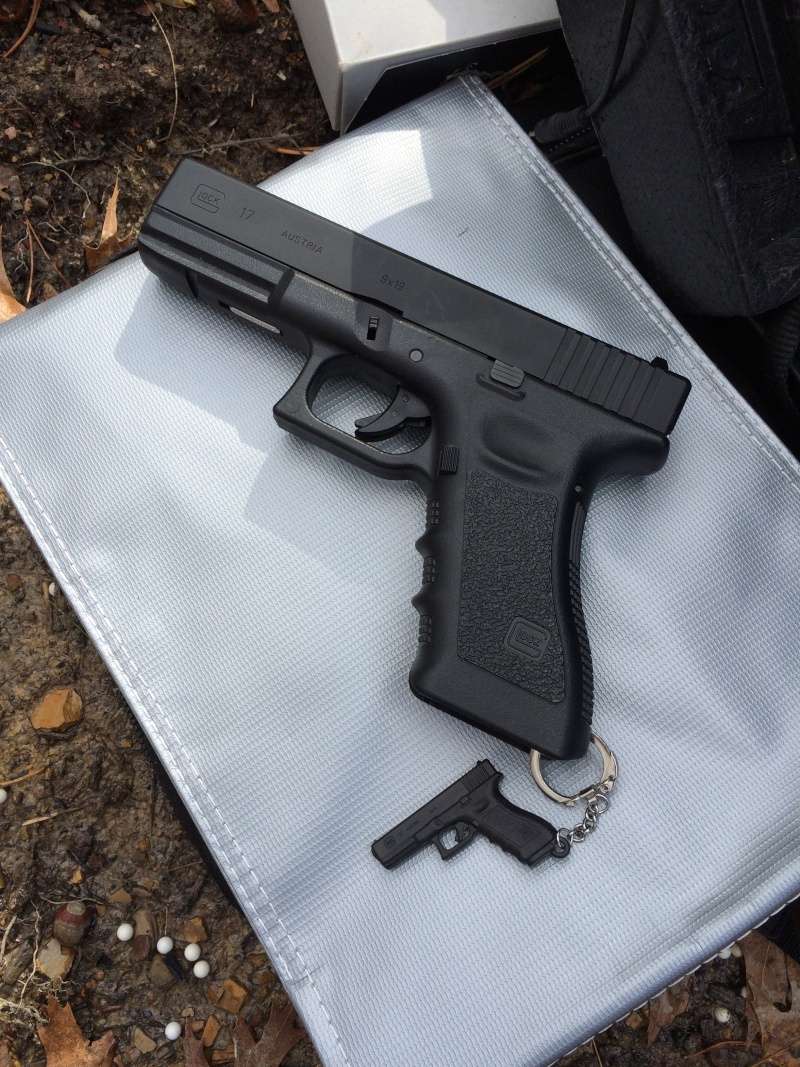 I have the GI Cards, I will be sending you PMs with the codes sometime this week, if you really want the card feel free to stop by my place to pick it up.

Bowman asked us before we left to provide input on how the day went, and I suggested we should do it on here.  We'll use the traditional format of Sustains and Improves.  Sustains are generally things you liked, and Improves the things that could have gone better.  Please elaborate and provide constructive responses.  I would prefer that all that attended provide insight.  Repeating points are fine, and please at least post one point of each.

Minimal Down Time
I liked the short, regulated down times, along with the up-n-at-em attitude everyone had.  While the down time was too short to cool off and converse about the last game; it was still sufficient, especially considering the generally short day overall.

Organized / Pre-defined Game Delivery
Generally you see pick up games get lost in "What should we play next?"  While input is usually desired, most players tend to have an indifferent opinion.  The common consensus is that we don't overplay game modes.  Having an itinerary to cut the humming and shrugging short is definitely a plus.

Run Downs for Newer Players / Visitors
These tiny bits of information really help, especially to those who are not adept in learning new terrain and adapting.  While still at a disadvantage, experienced players can adapt and plan with / for newer players to keep everyone fighting effectively.