So, I got a used CM048M already equipped with East German plastic/bakelite furniture from Bob about half a year ago. Internals should be good but I never had a chance to test it.

Front sight wasn't included because it broke off a long time ago because cheap potmetal. Unfortunately it seems the stock broke off in transit because the rear trunnion was also potmetal. So mostly due to this latter issue, the rifle had gone untouched for months. Until now.

So now that I'm finally back in a position to get parts and stuff, I've been trying to get all that I'll need to get the rifle working before Fulda.

To fix the most pressing issue, the lack of a stock, I figured I'd just go with the side-folding route since I kind of preferred the look of it anyway (the later MPi-KM models used the wire folding stock seen on the Romanian PM md. 86 and PM md. 90). Technically the MPi-KMS used a lever for the folding lock mechanism, but at the moment I'm just going to stick with the push-button one I got.

So now I have a CYMA AIMS stock on it. The only big thing remaining is the front sight block.

I apologize for poor lighting. My room isn't very well-lit to begin with. 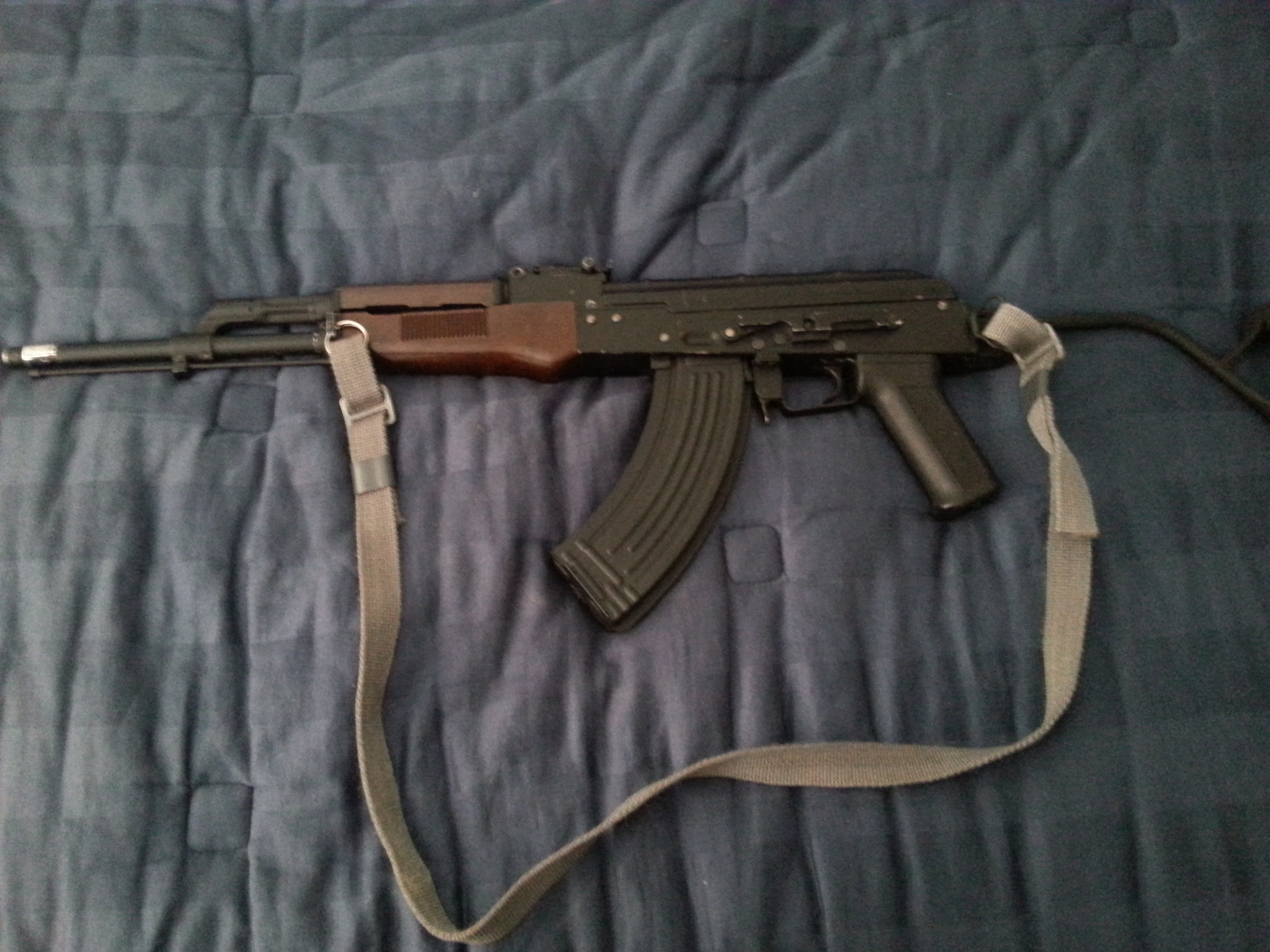 Here's a slightly more recent image, with the stock pistol grip replaced with an LCT bakelite-style pistol grip. The grip seemed really flimsy at first, but when firmly secured it feels fine. This is probably because LCT made their grips thinner to be more accurate to the real steel. 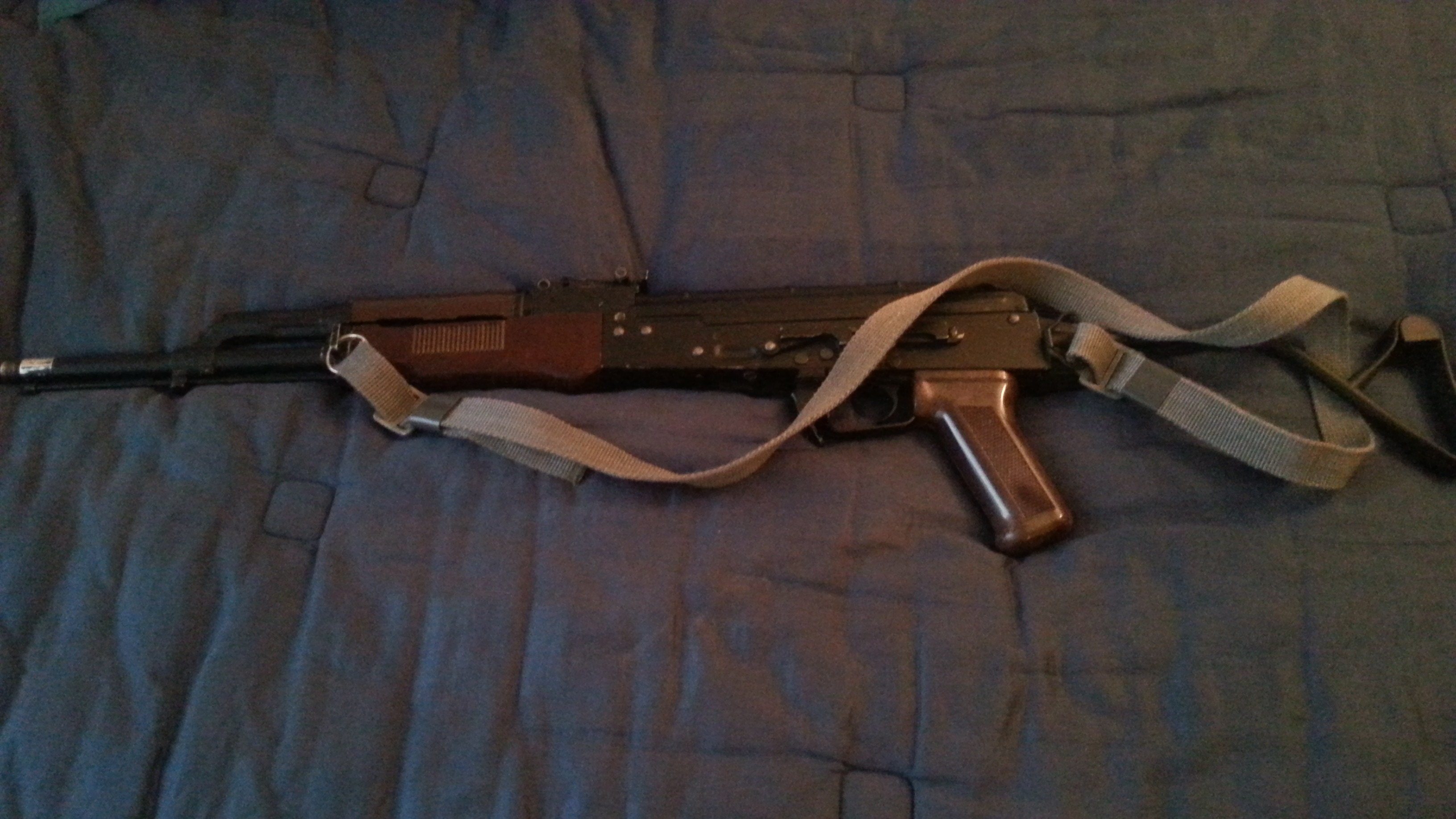 And here's a view of the rifle's stock fuse, with the wires folded up and taped to fit inside the receiver. It's a tight fit but it works. The only real problem with fitting a battery is that the upper hanguard/gas tube on the CM048M wasn't made with stick batteries in mind, so it's a very tight fit for the batter in that regard, but there's enough space front-to-back with the giant fuse. 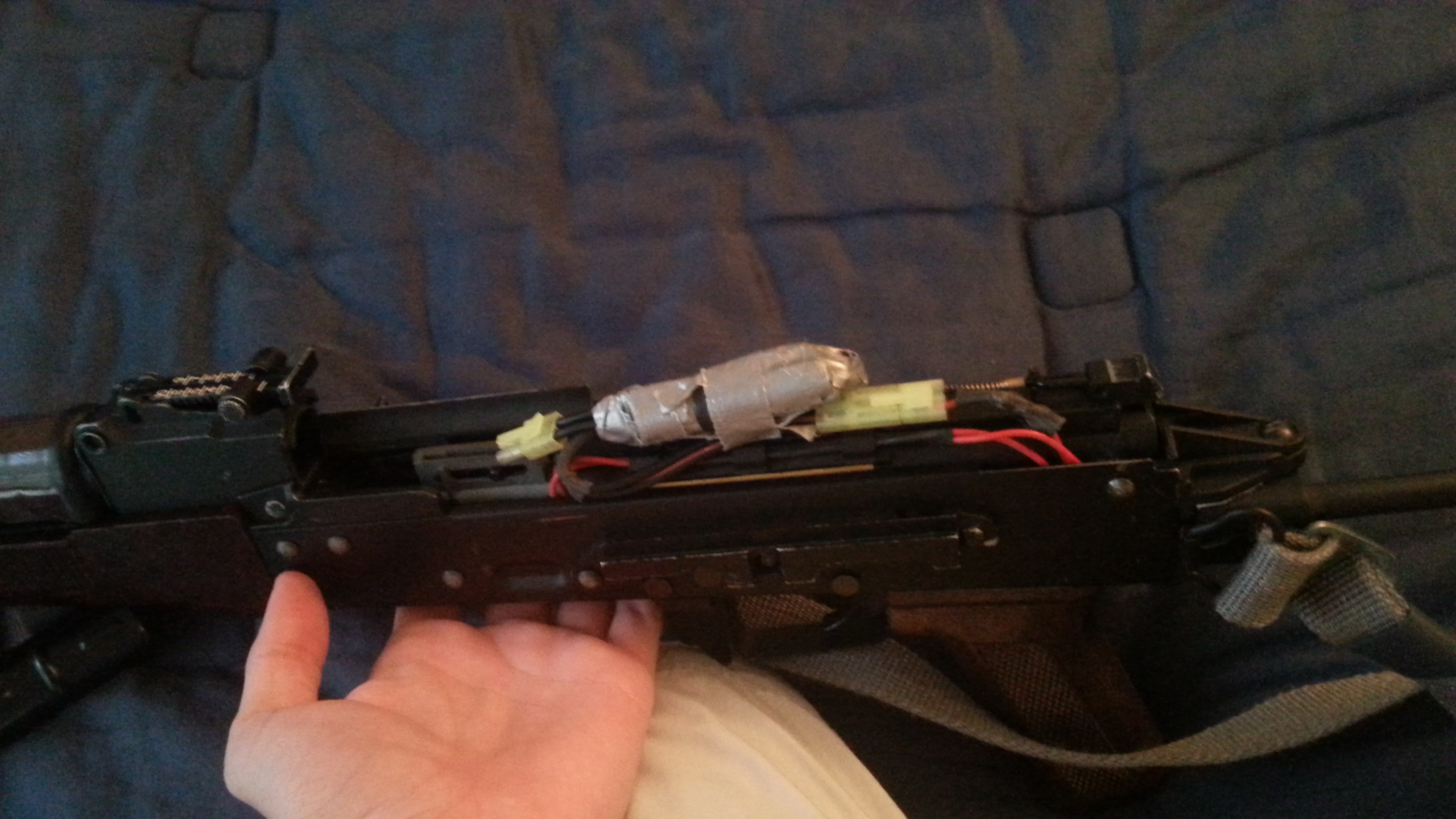 The last additions for the foreseeable future are an LCT AKM front sight block, expected to arrive tomorrow, Friday the 12th, and an LCT AKM gas tube, hopefully to arrive before October. 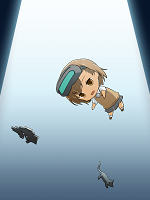 Since AK parts compatibility is a bitch I'm just going to get the LCT AIMS conversion kit.

Well, here it is now with LCT externals. 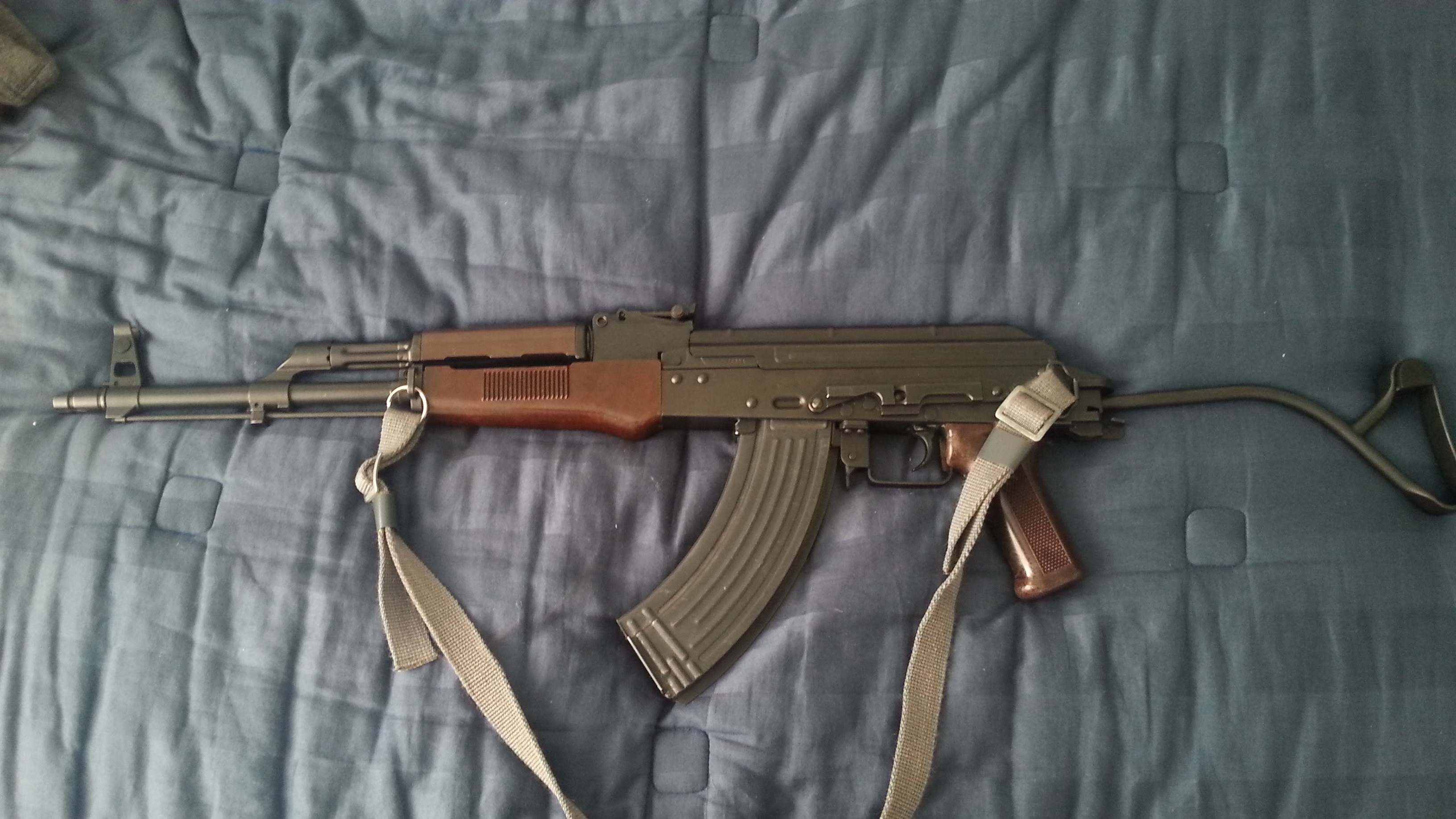 Except the dust cover latch because I either lost it within seconds of opening the box and haven't seen it since, or it just wasn't included.

Oh, and of course the wood handguards were replaced with the East German surplus.]

Anyway, since nothing ever works out perfectly, I now need a new, even thinner battery in order to fit one inside the dust cover/sigh block/handguard. So that will be worked out fairly soon. Should definitely be running before Fulda.


Now I just need to get the G3 running again...

Looks good! What kind of battery are you looking for? I have 12mm dia. nano tech cells I'm making into packs. I don't mind selling some to you if they'll fit.

I just ordered a 168x12x18mm stick LiPo from HobbyKing, but maybe if I end up needing another battery I'll ask you?

I might just buy one anyway, since I'm new to the whole LiPo thing and having a backup can't hurt.

The space I'm trying to fit the battery into is pretty tight, but a stick of about 12mm diameter should fit without a problem.

I'll get back to you after I've made a few, The first one I made came out subpar, I have to do better wire management and not be too timid with the iron. 12mm is just the size of the cell, it doesn't take into account the wire(s) that have to run along side it nor the heatshrink.

Unless that would bring it to over 18mm, which I can't imagine happening, it should be fine.

If I use my anti(corrosion,abrasion,temp) wire yea its fine, 20awg wire with 18awg properties and fractions of a millimeter worth of insulation...I have to get more though, ran out on the last battery. If I use noodle wire though, it prolly will (my usual wire, while stranded, feels like solid wire)